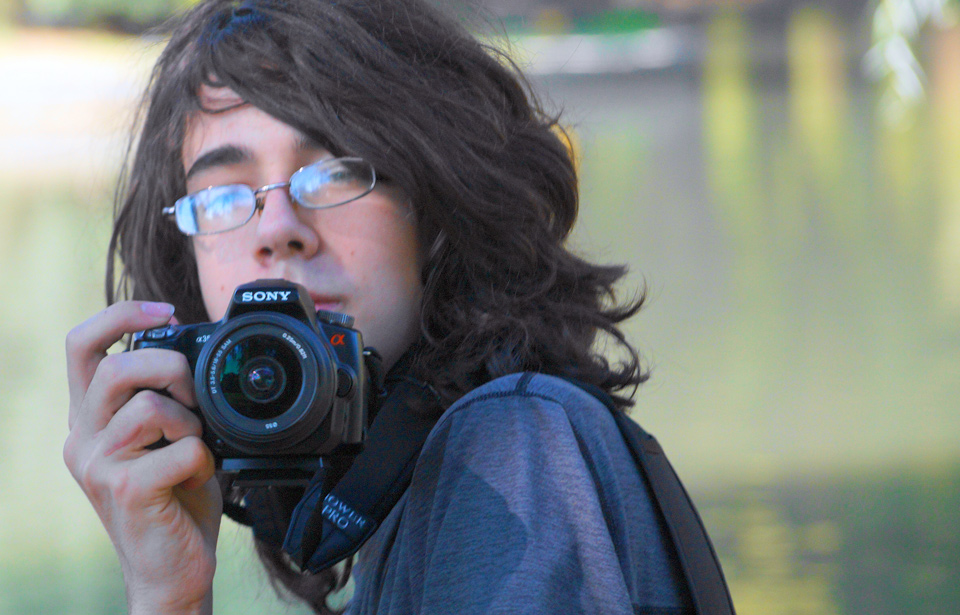 So it’s been close on eight months since we lost Arthur. Things are very different without him. For me this is an up and down journey, I have the joy of happy memories when I go places that he and I enjoyed, and the deep depression that sinks in when I realize that I will never do those things with him again. At times my sense of loss is unbelievable, it is like someone cut a huge hole in my being that can never be filled. Other times I get so angry I can hardly stand it, I get angry at Arthur for his choice, I get angry at those that pushed him into doing what he did, and I get angry at the indifference shown by the school administration to what is happening in their school, sometimes I’m just angry. Then the self recrimination starts; what did I miss, what could I have done differently, did I do something wrong? On and on.

The worst part is when my brain plays a nasty trick on me and I briefly forget that he is gone. I’ll see a Nerf gun in a thrift store, think to myself that Arthur would love that, (he took great joy in taking apart Nerf guns and modifying them), or I’ll be looking at used camera lenses, find a good deal, and think that I should ask Arthur if he would like to have it. Then I remember. Then I go on that roller coaster ride of loss, grief, anger and depression all over again.

In order to accomplish the goals of the 186 Miles Project I often have to force myself to compartmentalize my feelings and maintain a certain indifference to what I am going through internally. This can be extremely hard to do at times. 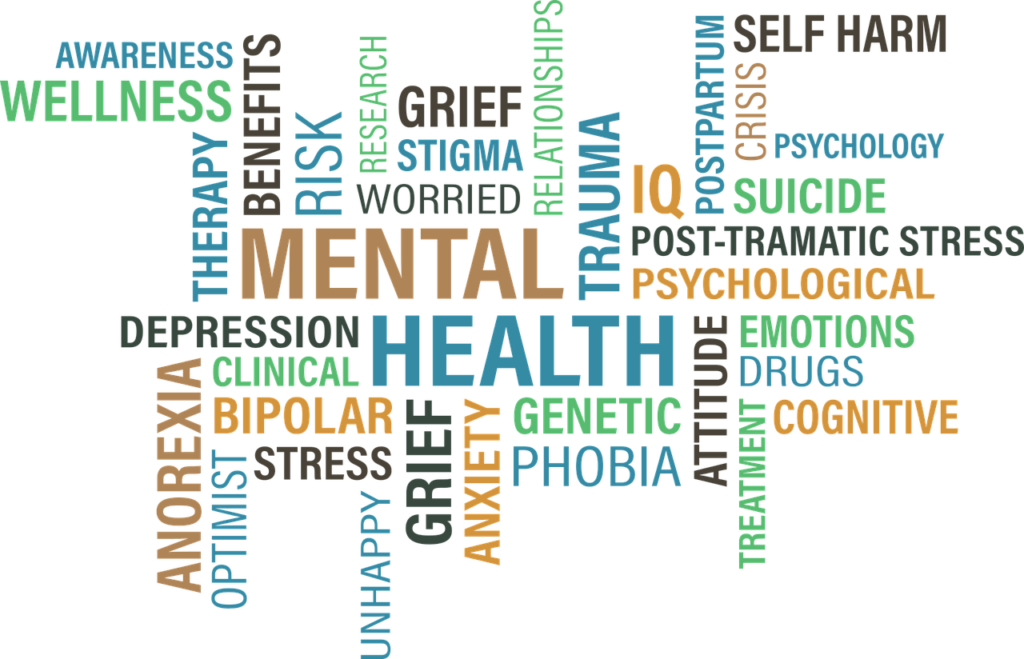 Depression leads to despair and this can kill you, we need to treat depression like the illness that it is. Some folks think of depression as an enemy that must be fought tooth and nail, and to a certain extent it is, but as one of my wisest friends pointed out depression is also your friend, it is telling you that something is wrong. The problem is that it is so hard to recognize in yourself that something is wrong and needs to be fixed. This is particularly hard for young people as they are not often mature enough to have that level of self awareness. As a society we tend to look down on those with mental health issues, this is further complicated by the desire of many experiencing these things to hide them from those closest to them, Arthur did this. When you mix in the desire of a bully to dominate and destroy another persons confidence this just gets worse. We need to fix this state of affairs.

There also tends to be a desire, whether conscious or not, to brush aside or downplay and then forget the loss by suicide of our young people. Death by suicide is growing across all facets of society but especially among young people. If we want to change things we need to remember those that lose their fight with what is happening to them.

There are no upcoming events at this time.