The 7 Principles of Leave No Trace

These Seven Principles are put forth by the Center for Outdoor Ethics to guide users of the outdoors in how to conduct themselves in a manner that leaves as little impact on the environment as possible. With more and more folks getting out and enjoying the outdoors in various and sundry ways, these guidelines are becoming not only a good choice but an imperative one. 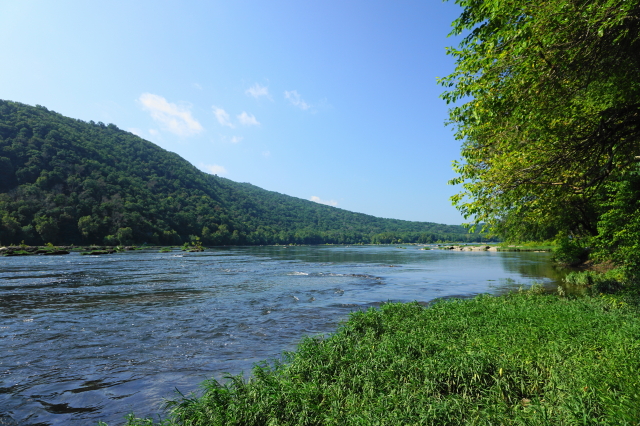 Leave No Trace was incorporated as a 501(c)(3) non-profit organization in 1994, though the Forest Service developed the concept in the 1960’s. In the 1990’s the Forest Service and the National Outdoor Leadership School to develop “hands-on, science based minimum impact education training for non-motorized recreational activities” to quote from the Leave No Trace website. Leave No Trace provides information and training on how to accomplish minimal impact outdoor use and works with many other groups to accomplish this. This is not just for backpackers and hikers, there is specific information tailored to almost any non-motorized thing that you can do in the outdoors from pack animal trips to fishing. 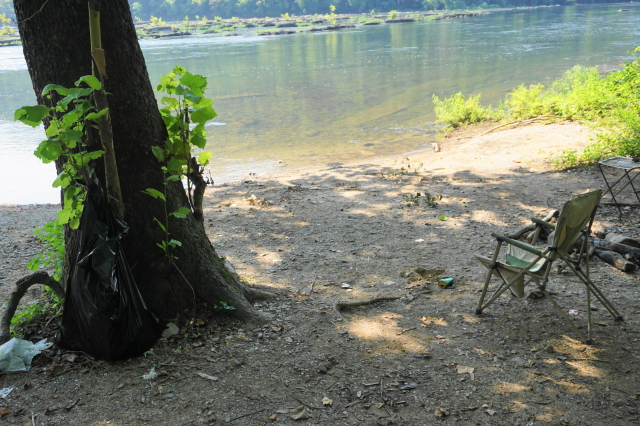 I learned how to comport myself in an ethical manner in the wilds when I was young and spent my time hiking, hunting and fishing in the mountains and on the dairy farms of Western Maryland, these things I learned from my father and grandfather. When I became a Boy Scout these things were only emphasized more, later in high school, when I became an Explorer Scout and then an Explorer Scout leader, I taught this kind of ethical thinking to others. Through a life of climbing, hiking, and paddling I have seen more and more need for education in how to take care of our precious resource of the natural world.

I also taught these things to Arthur who understood them very well. As they say a picture speaks a thousand words: all of the photographs that accompany these words were taken on a quarter mile stretch of the Potomac River at Weaverton, Maryland. Most of that trash you see eventually will end up in the Atlantic Ocean, floods will carry it down river to the Chesapeake Bay (already a fragile ecology) and from there to the Atlantic. Along the way it will become a hazard to wildlife, mostly birds and fish and when it breaks down it will enter the food chain and probably put toxins (nobody really knows how much at this point) in fish that 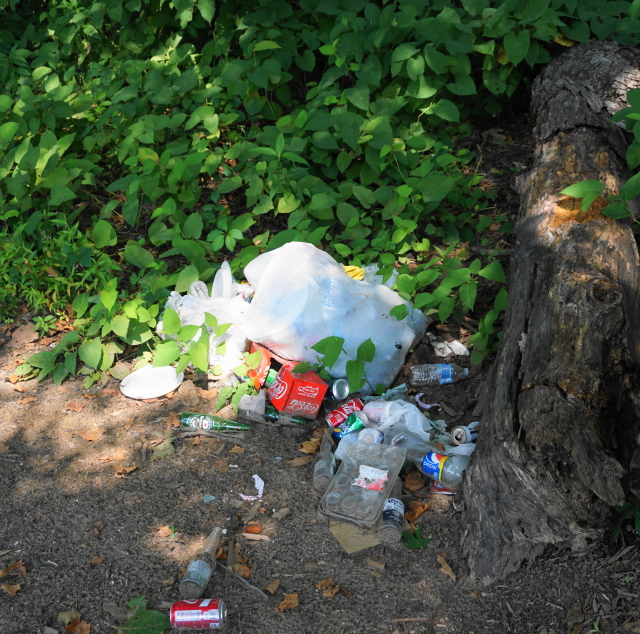 you may get when you order that seafood dish at your favorite restaurant. Before that, though, it will be an attraction to local wildlife modifying their behavior and causing some of them, especially the old and sick, to become dependent on human waste food and its packaging.  This makes the situation for these creatures even worse, as human food is generally not healthy for wild animals and in addition it can make them aggressive toward humans when food is present. 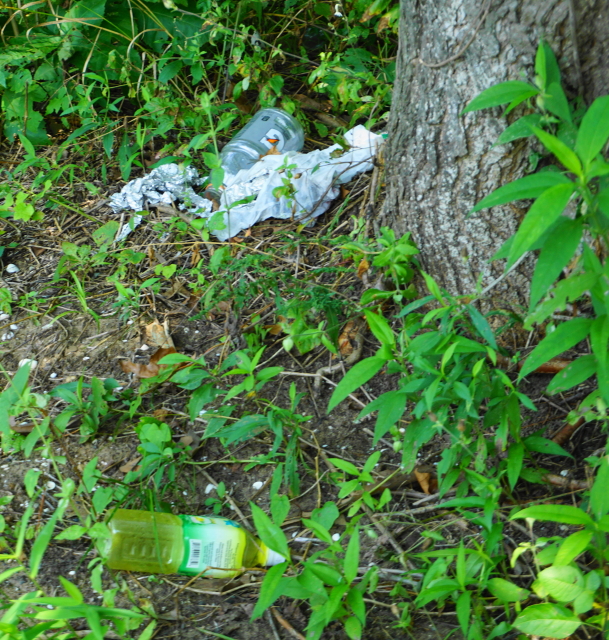 In the photos you can see that someone had the wherewithal to put some of the trash in bags, but then they just left the bags sitting around, if you can carry something in you can certainly carry it out of an area.

Think before you choose to leave trash lying around. I once overheard a conversation between two fishermen at Town Creek Aqueduct on the C&O Canal, one was giving the other a hard time about carrying out a bag of trash, he said “just leave it, the Park Service has people to pick that up”. The simple fact of the matter is the National Park Service as well as State Parks, usually do not have “people” to pick up all the trash, (we had some, polite, mind you, words about this). 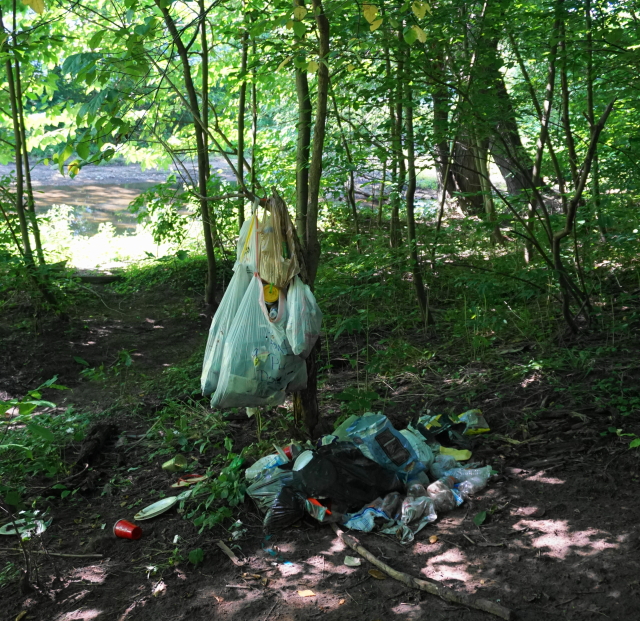 Park Maintenance personnel have to contend with budget cuts and being understaffed. They do an incredible job of keeping the access points and roads open and safe. They also do all of the mowing, trimming, tree cutting, emergency repairs, etc. that need to get done to give you a place for whatever activity you choose to do in a park. Trash removal is done mostly by volunteers who give of their time cleaning up other people’s messes. So please think and try to use Leave No Trace ethics in whatever you choose to do in the outdoors.

I really think the old Boy Scout saying is important and appropriate: 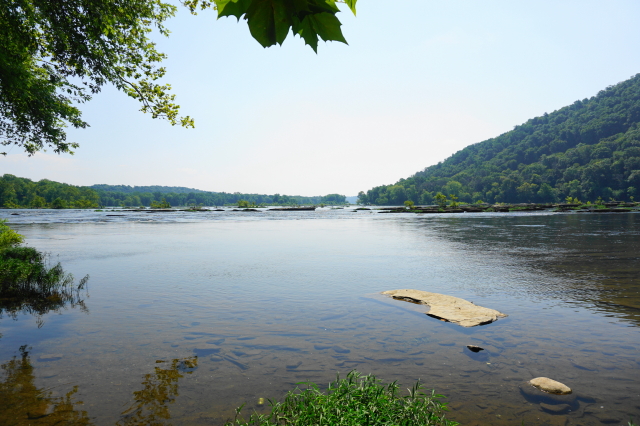